Half-centuries from Kumar Sangakkara and Tharanga Paranavitana took Sri Lanka to the brink of a second-innings lead against Australia as they closed day four of the second Test on 223 for two.

Sangakkara (69 not out) and Mahela Jayawardene (38no) added 95 for the third wicket by the time bad light stopped play in Kandy, leaving them 14 runs short of making Australia bat again after the tourists’ overnight declaration on 411 for seven.

It was an important stand, coming after Paranavitana (55) had been controversially dismissed when he was caught by Brad Haddin off the bowling of Mike Hussey.

Sangakkara and Paranavitana had shared a stand of 47 before the latter’s contentious dismissal.

He poked at a full delivery with Haddin gathering at the second attempt, the wicketkeeper immediately appealing although he was not joined by Hussey, who also dismissed Sangakkara in the first innings.

Despite there being no clear deviation of the ball, the original not out decision was reversed after the TV umpire reviewed the evidence, much to Paranavitana’s chagrin.

It ended a patient innings that included six boundaries off 143 deliveries and represented a rare blip on an otherwise encouraging day for Sri Lanka.

After a dreadful start to their first innings, they needed stability this time out from openers Paranavitana and Tillakaratne Dilshan.

Paranavitana was out for a duck in the first innings and he narrowly escaped repeating that feat when he edged a delivery from Trent Copeland which went through the vacant fourth-slip region.

The pair were cautious as they built a stand of 81 before Dilshan lost patience and was out for 36 in a mini-session which came between a rain delay and lunch.

The Sri Lanka captain slashed at a Ryan Harris delivery and got a thick edge with Shane Watson taking the catch at first slip.

Sangakkara was in survival mode either side of Paranavitana’s dismissal and crept along to 27 off 107 balls before cracking successive boundaries off Michael Clarke just before tea.

That seemed to free him up somewhat and he reached 50 after tea by clipping Mitchell Johnson through the leg side.

The pair continued in positive fashion and a gloved sweep from Jayawardene which looped safely into the leg-gully region was the only cause for alarm before bad light ended proceedings 45 minutes before the scheduled close. 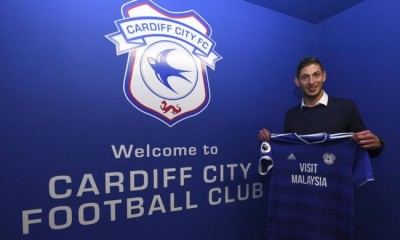 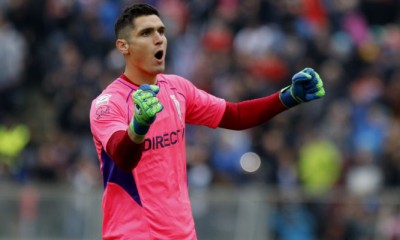 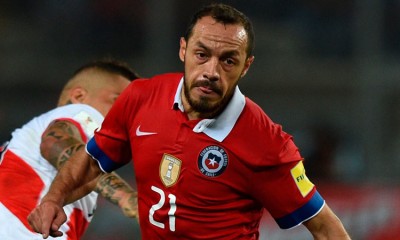 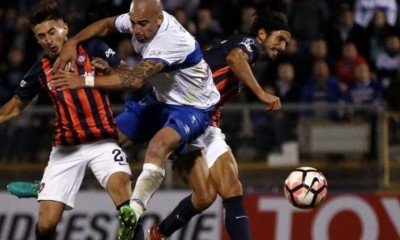 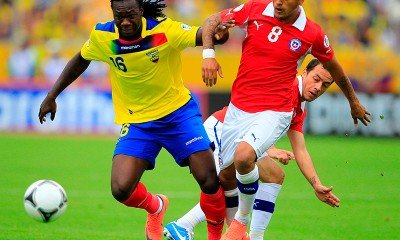 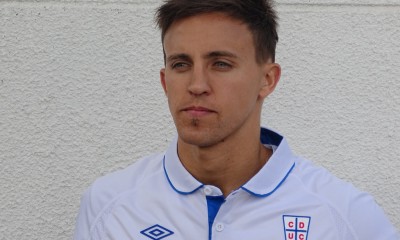 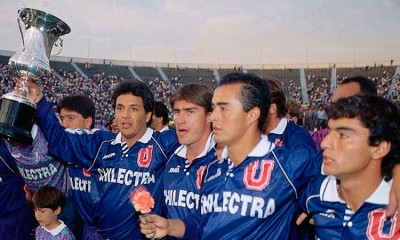 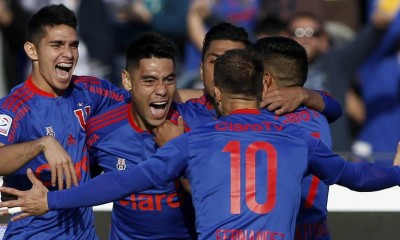 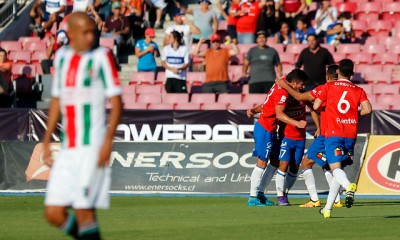